I'm an experienced full-stack contractor with over 5 years of experience in software development. I spend most of my time learning new concepts and new languages. I thrive on personal development and firmly believe you should never get complacent in the way you develop. Over the last decade, IT performance and scalability have been the number one priority. Understanding the code behind frameworks is essential to understanding what you are doing allows you to expand your knowledge. I've worked with Typescript AST, so I understand how Typescript files read and complied I'm also an advocate for Mono repositories and open source projects. In recent years I have contributed to ng packagr (an Angular core package), NRWL NX (adding storybook builder with react support) and QuickType. 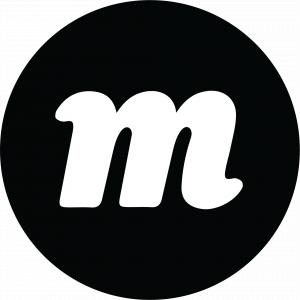 Create a login and get the opportunity to write to Jordan directly in Worksome.

33600+ qualified freelancers
are ready to help you