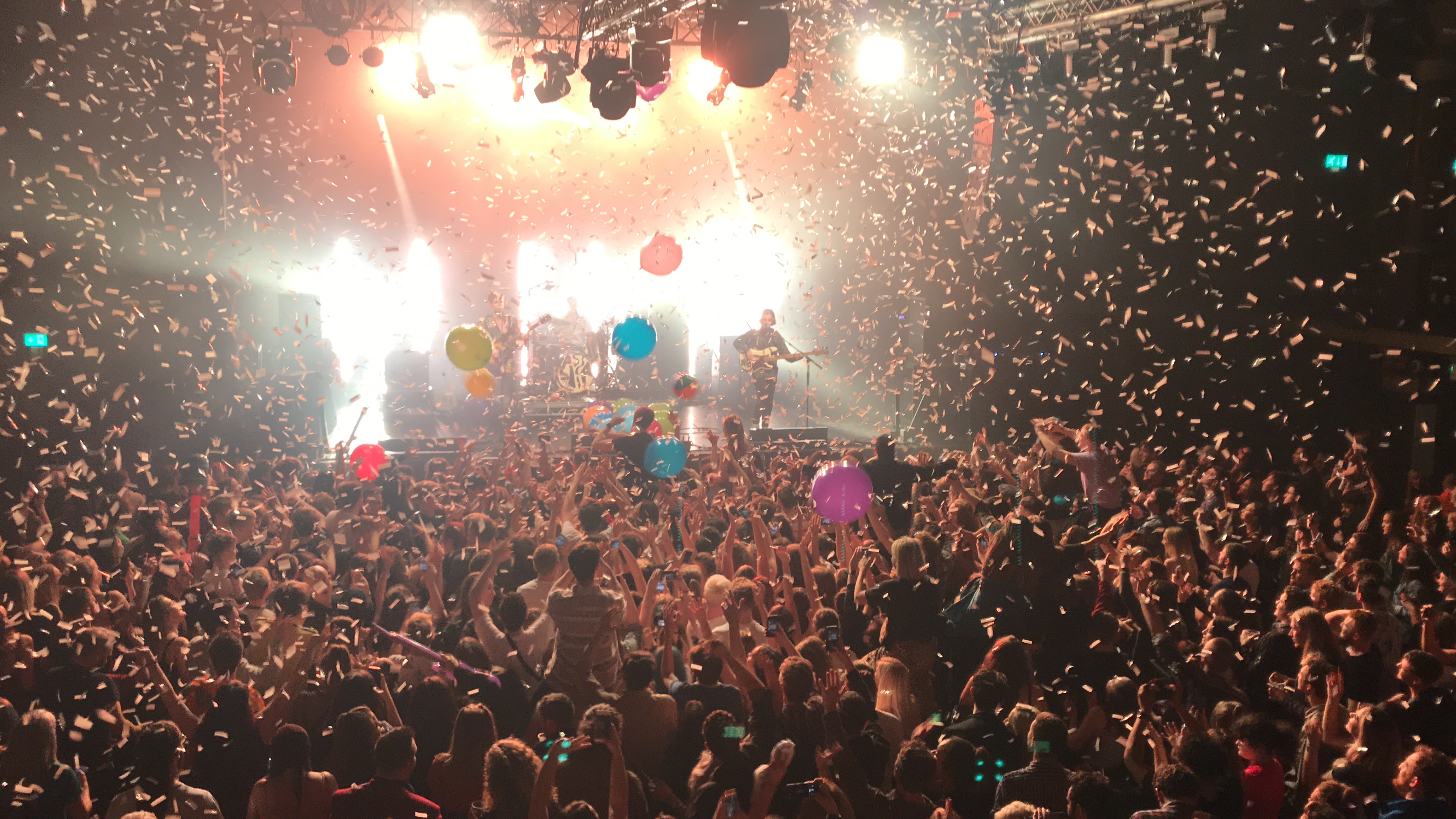 I have worked in the Music Industry for 10 years, 5 in the UK.

My main focus has been exploring and nurturing partnerships for labels and artists both domestically and internationally. I have been able to secure partnerships and curate/run stages at over 16 UK Festivals/conferences, including The Great Escape, Bestival, Liverpool Sound City, Y Not, etc, as well as some of their international counterparts, SXSW, Reeperbahn and the Brazilian Rio Music Market.

I also served as the producer for a live sessions YouTube channel, Distiller TV where I secured partnerships with the independent sector tastemakers including DIY, Gigwise, BBC Introducing, Scruff of the Neck and others, as well as brand partnerships with Gibson, Fender, Jägermeister and Lagunitas, all while curating the sessions.

I have ran single, album and EP campaigns for artists at all levels of their careers including video production and album A&R.

Kali has not received any reviews on Worksome.

Create a login and get the opportunity to write to Kali directly in Worksome.

18600+ qualified freelancers
are ready to help you