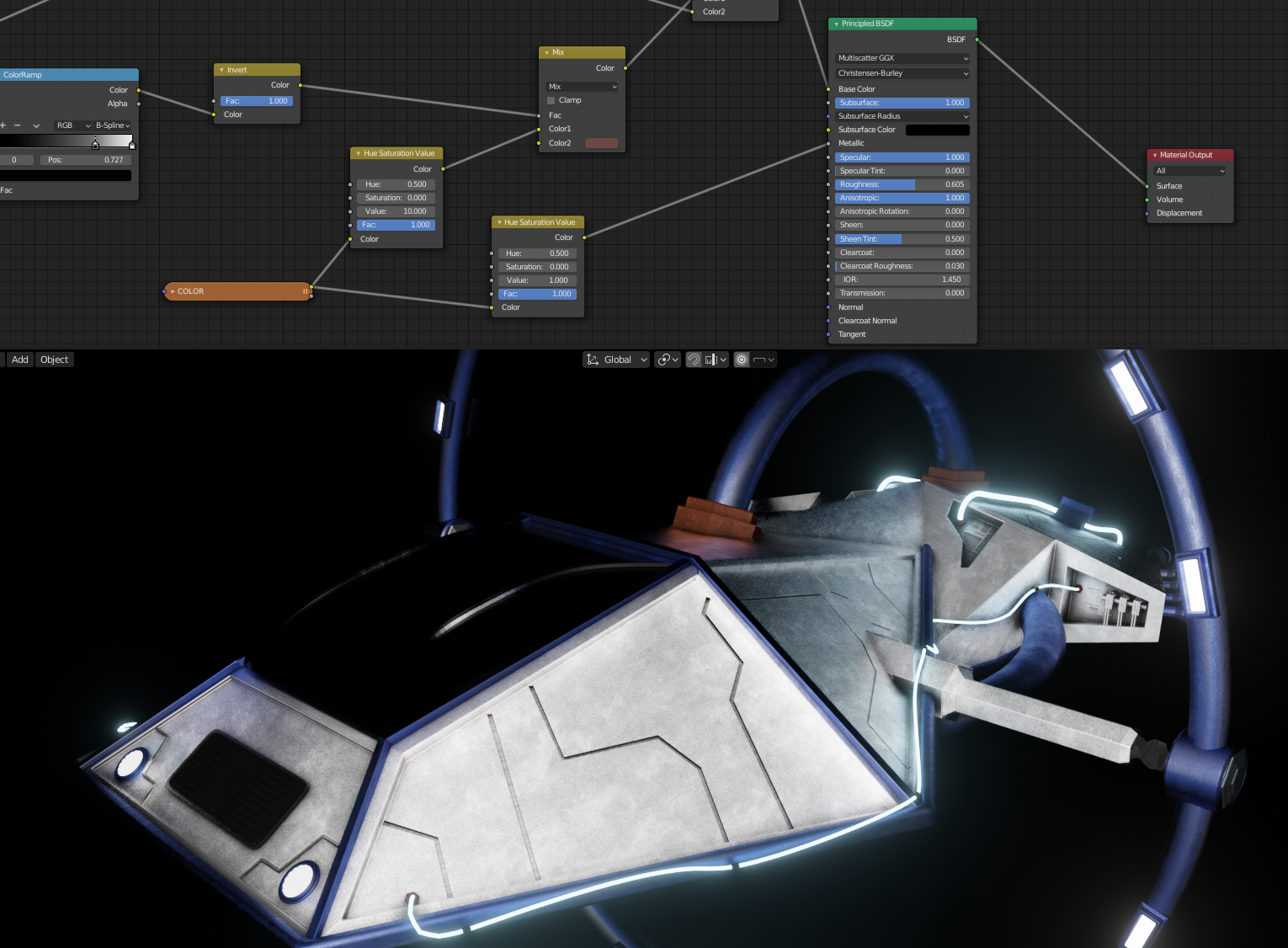 "Ben is a London based animator and VFX artist with a background working as a director on numerous projects. Ben has made and shot numerous short films, as well as collaborated with a host of others on their own short film projects."

"His work is often somewhat surreal, warping the everyday established patterns of life into something alien and other. Several of his films have paid homage to popular culture including Harry Potter and Portal whilst others subvert typical genre expectations. Merging westerns and comedy, sci-fi and coming-of-age tales, personal narratives and POV explorations."

"His animations are elegant and beautiful, always artfully lit, giving an interesting effect of serene yet active effects"

Hi! I'm Ben. I graduated a few years ago with a 1st class B.A.Hons Degree in Film Production from UCA, and since then have been working on may different kinds of media - music videos, commercial, corporate, short and feature films, including Wes Anderson's "Isle of Dogs". As Thatmoose Pictures, I now provide Directing, Editing, & Animation services.

Ben has not received any reviews on Worksome.

Create a login and get the opportunity to write to Ben directly in Worksome.

18600+ qualified freelancers
are ready to help you